The Feast by Margaret Kennedy

If you look at the dust jacket you'll see a small hotel at the base of a huge cliff. The cliff has been undermined by an errant mine that washed into a cave at its base and exploded. No ill effects are noted for some time. But then cracks appear at the top edge of the cliff and they get wider..and wider...a note is sent to the owners of the hotel urging them to abandon the building for safety but the letter goes unopened in a pile of correspondence and rubbish...

Meanwhile, life goes on in the little hotel. There's the petty squabblers,the mopers, the heroes, the innocents as well as the seriously deranged "monsters" and even a love interest or two. Margaret Kennedy develops characters with such depth of insight into the human psyche that I felt that if she was sitting in a room with me she could pick my brain apart and tell me a thing or two.

Such an unusual but fascinating book. The only other book I've read similar in style to this is Dorothy Evelyn Smith's The Lovely Day, a book where no one character steals the show but every member of the village is given a slice of the story.

Well worth a read!

SEX: None shown to reader
VIOLENCE: None
PROFANITY: Very Mild 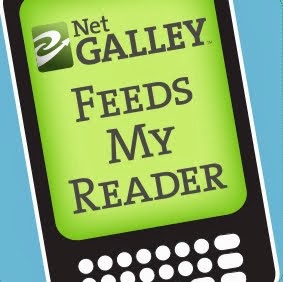